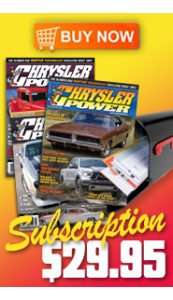 WE ARE SUSPENDING PRODUCTION ON ALL VALVE COVERS AND MANIFOLDS UNTIL FURTHER NOTICE! 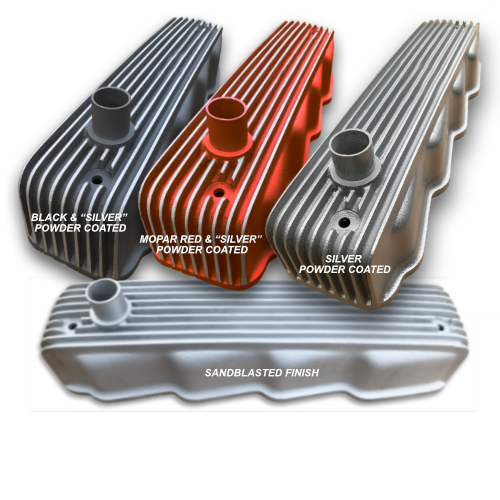 A consortium of Chrysler engines specialists and credentialed engineers (Gary Pavlovich, Gary Stauffer, Roland Osborne & Martin Ahlgrim), met recently with foundries and pattern makers in California to begin production of a series of Gen II Poly manifolds which will work well from idle to 6500rpm in “as cast” form for all 277-301-303-313-318-326 Plymouth and Dodge Poly engines as well as BUILT Stroker Polys. Using the dual plane air-gap technology of the modern Hot Heads HEMI intake manifold, graciously loaned by Bob Walker of “Hot Heads” in Lowgap, NC, and using Hot Heads’ original patternmaker and foundry, Javier Vasquez/FoundryWorks, POLY SUPER-PAC now has this ‘hot-ticket’ available to bolt on and go spank some unsuspecting Chevys, Ford and Hemis. 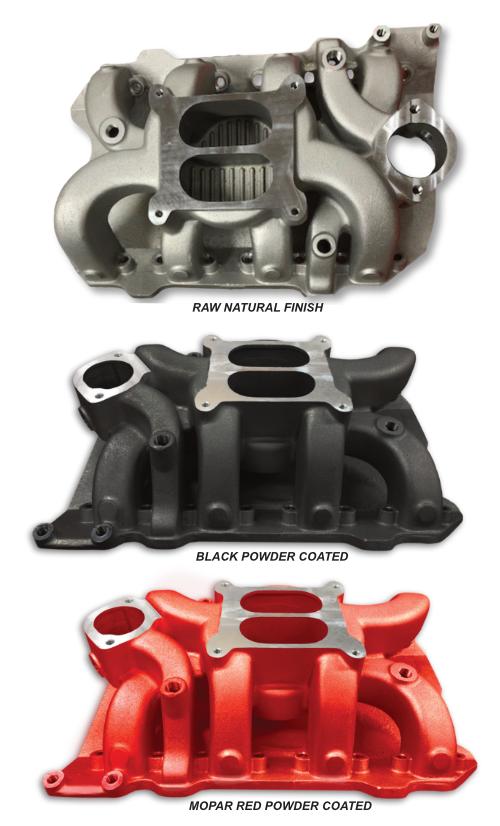 Solid Camshafts
These products are custom ordered and not in our storage. Camshafts For All Poly Engines — 277-318-..
$425.00
Add to Wish List
Add to Compare